The Fourth of Torch Lake

July is coming this week… 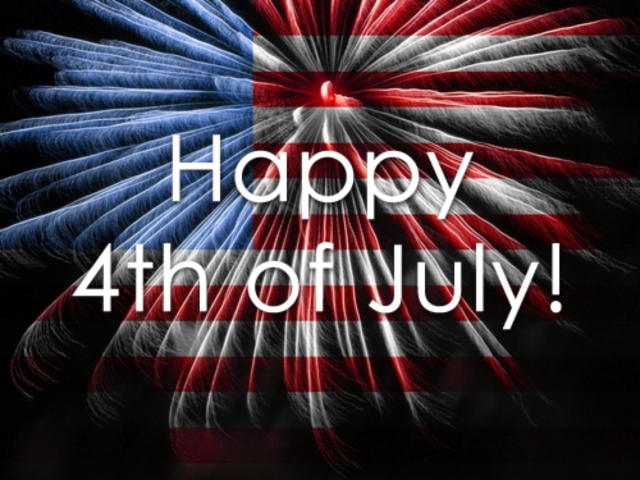 Americans are nothing if not creative with our food so when I was looking for a new idea I ran across these on Pinterest – which just looked like too much fun not to share!

If the day is hot… 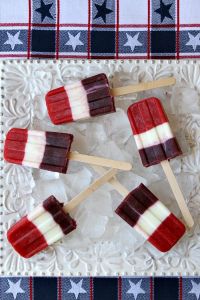 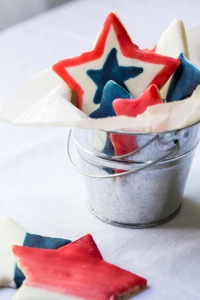 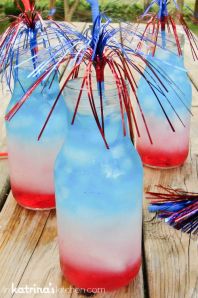 If you fancy sweet & salty –

If you dream of stars – 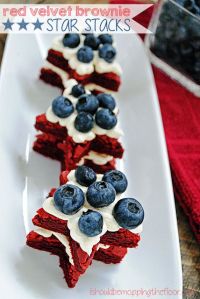 If you yearn for food on a stick –

If you have a sweet tooth – 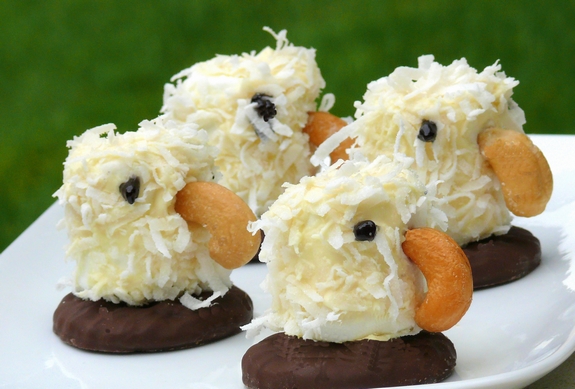 There’s something fun for everyone!

Get in the kitchen & make your treats early so you have plenty of time to enjoy the day & play with your sparklers!

Me… I’m off to sample some of treats with a friend!!! 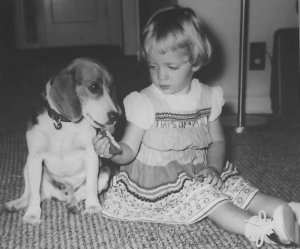 The best thing about a great vacation is watching the horizon… 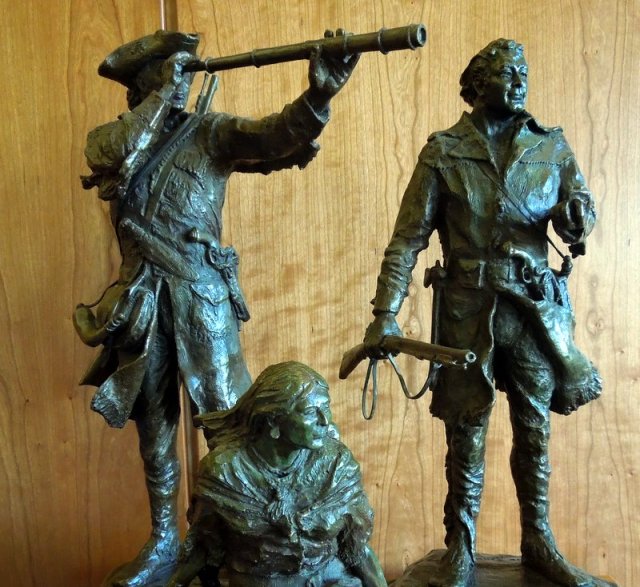 what’s around the bend or over the next hill.

You can’t look too far ahead because you’d miss what’s in front of you.

You can’t look behind to often for the same reason.

A great vacation is good way to practice the art of staying in the moment.

Add in the fact that you’re too far away from home to really have any say in what goes on there & you almost have the recipe for peace of mind.

You think about all the great places you visited.

You remember all the splendid moments that you were part of. 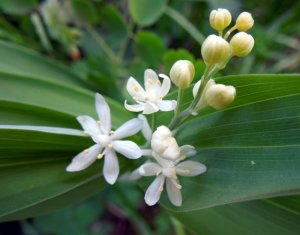 You smile at all the new memories you created. 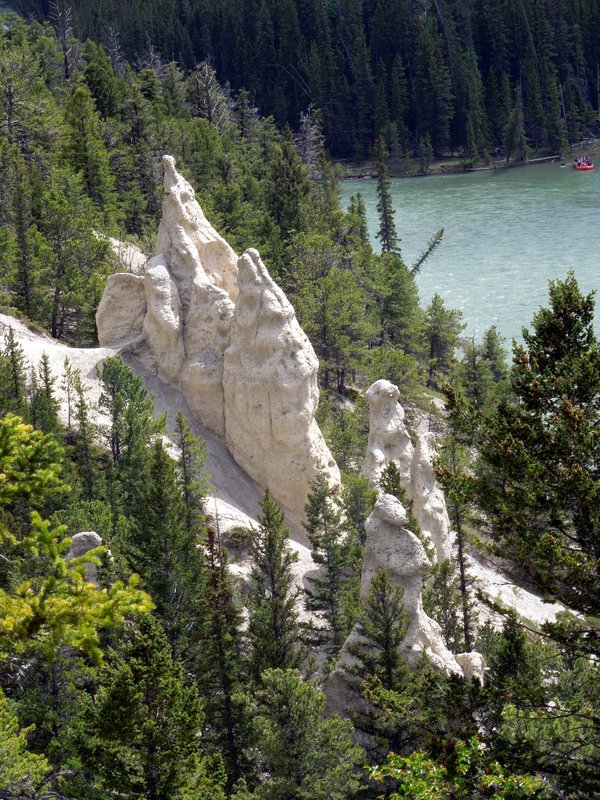 A small part of you mourns the leave taking.

I’m so grateful that I have the lovely Torch Lake waiting at the end of the long road home.

Me…I’m off to finish packing up!!! 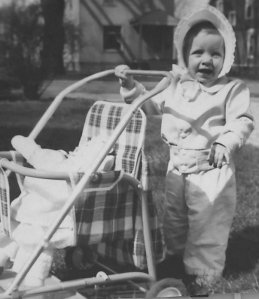 The Sister of Torch Lake

If you’ve been reading, you know I’ve been traveling…

Montana, Alberta, British Columbia, mostly the Canadian Rockies. Scenery so incomparable I’m still working on finding the words to describe it (not sure that’s actually possible).

Glorious weather pouring sunshine over mountains that make you feel both infinitesimal & infinite.

Water, freed from the ice & snow, flowing in every direction to the seas. 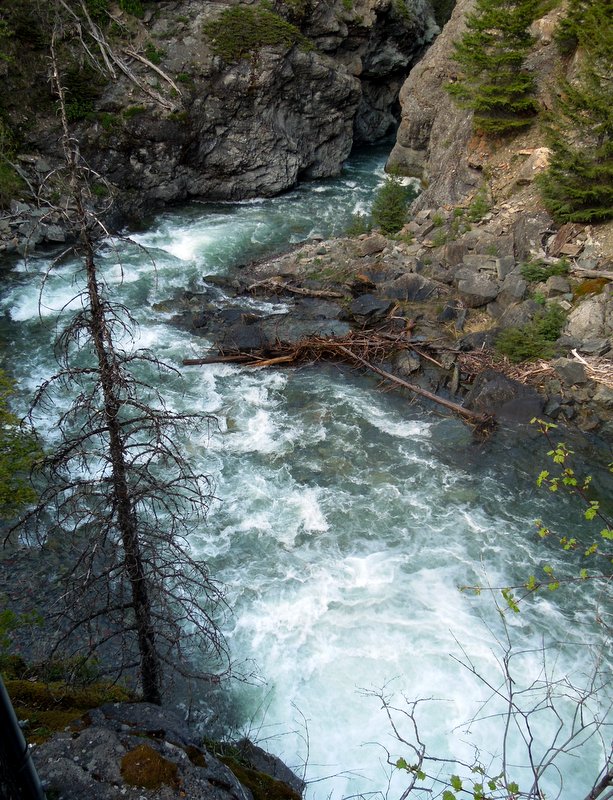 Wildflowers springing up hourly to catch their share of sunlight.

Of course lakes…Waterton Lake, Moraine Lake, Lake Louise…all of them stunning & spectacular in their own right.

Then I met Torch Lake’s sister – her name is Peyto.

Take the most brilliant turquoise of Torch, intensify it & spread it over the pristine surface of a uninhabitable body of water. Add enough mountains to ring the lake & top with cerulean skies that stretch forever.

These two know each other, both born from glaciers, both crystalline jewels, both queens. While Torch owes its color to the corals of the ancient seas, Peytos’ comes from “rock flour”. It’s a fine powder produced from the grinding action of the rocks during spring run off. When the powder enters the lake, it doesn’t float on top, it doesn’t sink to the bottom, instead it remains suspended, allowing the sunlight to reflect off the particles…great science to be sure, but it looks like magic. 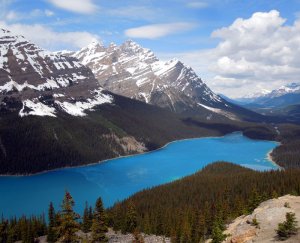 I miss my lake, but I love that I found her sister…I’m pretty sure I heard them singing to each other.

Me…I’m off to find some more wildlife!!!

KATIE AND JESSIE ON A BOAT

"Do not be afraid to do something you are unqualified to do" Okay. I'll sail to E N G L A N D then.

A blog full of humorous and poignant observations.

What an Amazing World!

Seeing, feeling and exploring places and cultures of the world